Dii Desert Energy is based on strong relationships across various political organizations, industries and utilities, development banks, commercial banks, thereby proving to be a standalone network among various other networks in the market.

Also, we are the only organization globally looking at the entire power system starting with Renewable energy generation, grids, new technologies & innovations, energy storage, e-mobility, smart cities, etc. The organization has a global outreach also by shareholders from Europe (innogy), Middle East (ACWA Power) & Asia (State Grid Corporation of China) as well as associated partners with business all over the globe.

The advisory board comprises CEOs of pioneers like ACWA Power or Masdar, the GCCIA, the Head of the Energy Division of the Arab League and top bankers which enables us to provide a top level business development platform with access to senior people via the Dii database and personal recommendations. 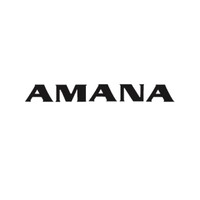 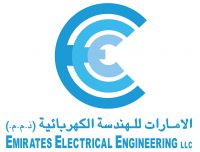 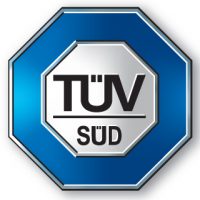 Dii DESERT ENERGY AS A 'NETWORK OF NETWORKS'